The British Army deployed its first combat mission in southern Afghanistan in early 2006. The initial force, based around the 3rd battalion The Parachute Regiment, had been warned for a ‘robust’ peace support operation. Instead, they found themselves

in a bloody ‘break in battle’ with the enemy. 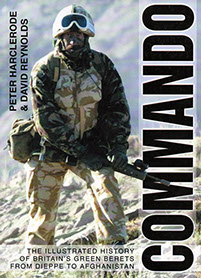 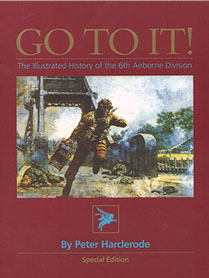 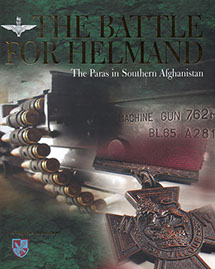 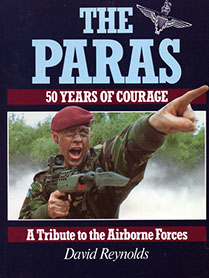 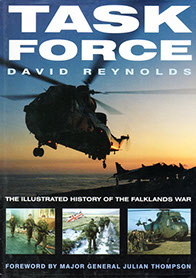 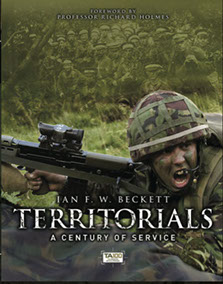 A Century of Service

Get exclusive offers and news on the latest releases from DRA Books straight to your inbox.